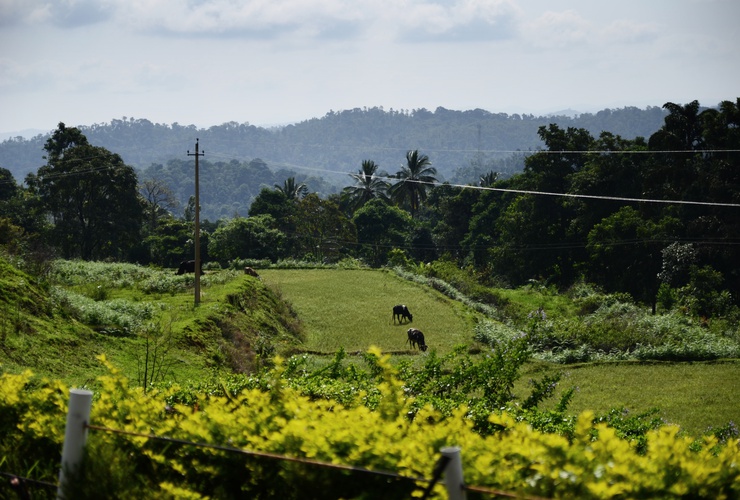 Wednesday, 07 June 2017
The AWI Wool Exchange Portal working group (WEP-WG) has endorsed the construction and implementation of a digital wool exchange platform for the longer-term benefit of the Australian wool industry.
The business case developed by the group has identified $38 million in consolidated industry benefits over the first 15 years of such a digital selling platform.
WEP-WG Chairman, Will Wilson has presented the group's findings to the AWI Board. The main recommendation being to now move to the "discovery phase", where industry moves to build the portal.
The WEP will deliver greater pricing efficiency and increased competition within the wool selling system as well as providing all industry participants with a one stop port where all buying and selling options can be transparently evaluated and future price realisation mechanisms can be accommodated and made available.
The WEP-WG has proposed to now engage current online commodity market operators to help develop the WEP and has already received proposals from 10 potential vendors. This allows industry to target specialty service providers to best fit the various offerings that that WEP will aim to provide. It will also be a more cost effective use of funds and reduce the likelihood of duplication where certain software may already exist.
AWI Chairman Wal Merriman thanked the members of the WEP-WG for their diligent work through a long and involved process of consultation, discussion and consensus. The industry and stakeholder consultation involved with the WEP began in 2014 and has involved a significant number of meetings, discussions and publications.
It is anticipated that a subset of the WEP-WG will remain intact to act as a steering committee to provide direction to an internal WEP project team. During this discovery phase the project team will work with the selected vendor to generate the following:

The members of the WEP-WG are:

A document of Frequently Asked Questions relating to the WEP has been created and can be downloaded here.
Related Publications: